After spending 30 minutes arguing in Barcelona Sants train station about which mode of public transport to use to get to our hotel, we gave in and took a taxi.  Which always feels like cheating.  But I won’t lie – it was nice.  We arrived at our hotel, where a lovely room awaited us with the marble bathrooms and hallways that you always find in continental European hotels.  Up on the top floor there was an ice cold swimming pool and lounging areas to take full advantage of the hot afternoon Catalan sun and the beautiful views over the rooftops of the city.  I cooled down my skin and temper with a dip and admired the view.

In the evening we dressed and went to Bar Lobo, which was soon to become our favourite tapas bar in the city, and proceeded to heavily over-order a spread of gambas, tortilla, patatas bravas, whitefish, andalusian style squid and avocado salad, amongst other local delicacies which I cannot even remember now.  I sipped on a small glass of the local cava while Luke sampled the local beer.

That was October 2011 and its now nearing the end of January 2012.  The Catalan sun feels like it was an awfully long time ago and its the middle of a cold English winter; without the charm of snow or even the odd comforts of a torential rain.  It’s going to be an expensive year for us – new house, new mortgage and a wedding – so it may be an awfully long time before we’re seen rambling down Las Ramblas again, or lustily eyeing up the produce at La Boqueria; but tonight  – here in Bermondsey, under the shadow of The Shard and with the chill of the wind off the Thames beating against the windows – you will find a small homage to our favourite European city.  We will eat tortilla.  We will fry gambas in sinful amounts of olive oil, garlic & chili.  We will do our utmost best to bring down the surplus squid population – vile creatures, but oh so tasty.  And we will sip the honey-herbed-appley bubbles of an excellent cava. 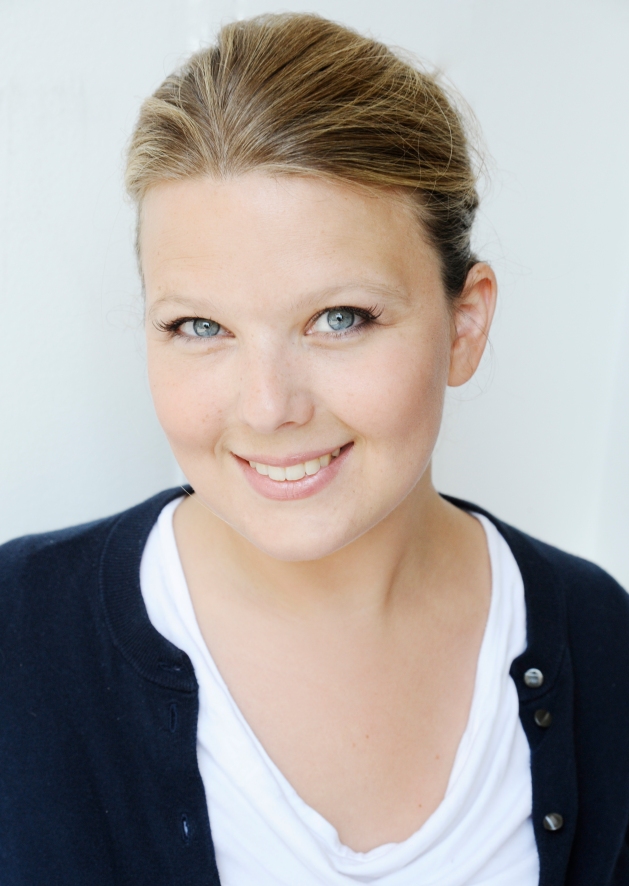